The Nido & Mariana Children’s Museum is being designed for children of all ages to provide a place of interactive learning where our local and regional children may visit and explore surroundings they may have not experienced or have yet to interact with – through play and experiential learning. The museum’s vision is led by the generous gift of leadership and resources by the Qubein family as part of a downtown transformation in the city of High Point that involves a multi-use stadium and its amenities, events center, park, hotel, and apartments, playground, and the children’s museum.

how it all started

In the spring of 2016, the High Point City Council initiated three specific objectives for their focus as a Council. One of those objectives was to create a catalyst project for the downtown that would bring excitement and the opportunity to capture the millennial demographic to live, work and play in High Point’s downtown. The idea of a multi-use stadium was initiated by the High Point Convention & Visitor’s Bureau and subsequent consultant studies were initiated. The City Council formed a task force that evolved into a non-profit group, Forward High Point, charged with developing the idea of the catalyst project being a downtown multi-use stadium.

the request that turned the wheels

In April of 2017, Forward High Point reached out to the President of High Point University, Dr. Nido Qubein, and asked for two critical elements to ensure the viability of this project. The first was an ownership group for a baseball team that could occupy the stadium as the primary tenant. The second ask was for a stadium naming rights sponsor for the city to utilize in their cost per forma. On May 17, 2017, Dr. Qubein addressed a crowd of 600 attendees at the annual meeting of the Convention and Visitor’s Bureau and announced he had accepted Forward High Point’s request to find a team, negotiate its purchase, and subsequent acquisition and to acquire naming rights for the stadium. Further, Dr. Qubein envisioned that a stadium alone, downtown, might not be enough for the transformation the city desired. Dr. Qubein initiated the notion of a children’s museum, hotel, apartments, playground, events center, and park as part of the overall concept.

the speech that mobilized support

On September 6, 2017, Dr. Qubein addressed a crowd of over 750 attendees in a called meeting, open to the public, on the campus of High Point University. Specifically, as an update to the May 6 meeting, Dr. Qubein announced support of the project with representatives of baseball franchises in Greensboro and High Point, the High Point Community Foundation, the President of the Atlantic League of Professional Baseball, the CEO of the International Market Center, and the Triad President for BB&T.

the rest of the story

In the fall of 2017, the High Point Downtown Executive Board (formed from the donors to the project) and chaired by Dr. Nido Qubein appointed board chairs and members to the baseball team and children’s museum. These boards immediately commenced with their work at hand.

Today, the multi-use stadium is completed, and the anchor tenant is the High Point Rockers. The stadium is a citywide asset hosting events for the region. Its completion includes stadium WOWs like an enhanced scoreboard and playground. The newly dedicated Blessing Park, which is open on non-game days too, is adjacent to the stadium.

The Nido & Mariana Qubein Children’s Museum is nearing completion with over 75,000 square feet of activity space on the property. This $30 million project is on schedule to open in the spring of 2022. The children’s museum will provide a critical link from High Point University, located less than a mile to the downtown area which will be a second development catalyst in downtown High Point. The children’s museum has an integral link to High Point University which shares its resources as a conduit for internships, volunteers, and intellectual capital. Also, as a learning and experiential ground for early education instruction. The museum has a unique mix of discovery, play, excitement, and learning.

Dr. Qubein is recognized as authoring the notion of “it’s more than baseball”, as part of his support for the downtown in the summer of 2017, he said that a successful catalyst project had to be more than baseball, that baseball alone would not revitalize downtown. When he announced support involving negotiating and purchasing the team, providing operational costs for the team, creating stadium wows, selling corporate rights for the team, and acquiring the naming rights, he also authored the concept of a hotel and events center, created the Slane Family Fun and Play Area, Blessing Park and Congdon Yards also has grown from this development and the new $30 million children’s museum has made downtown development truly more than baseball.

Would you like to contribute to help? Make a donation here. 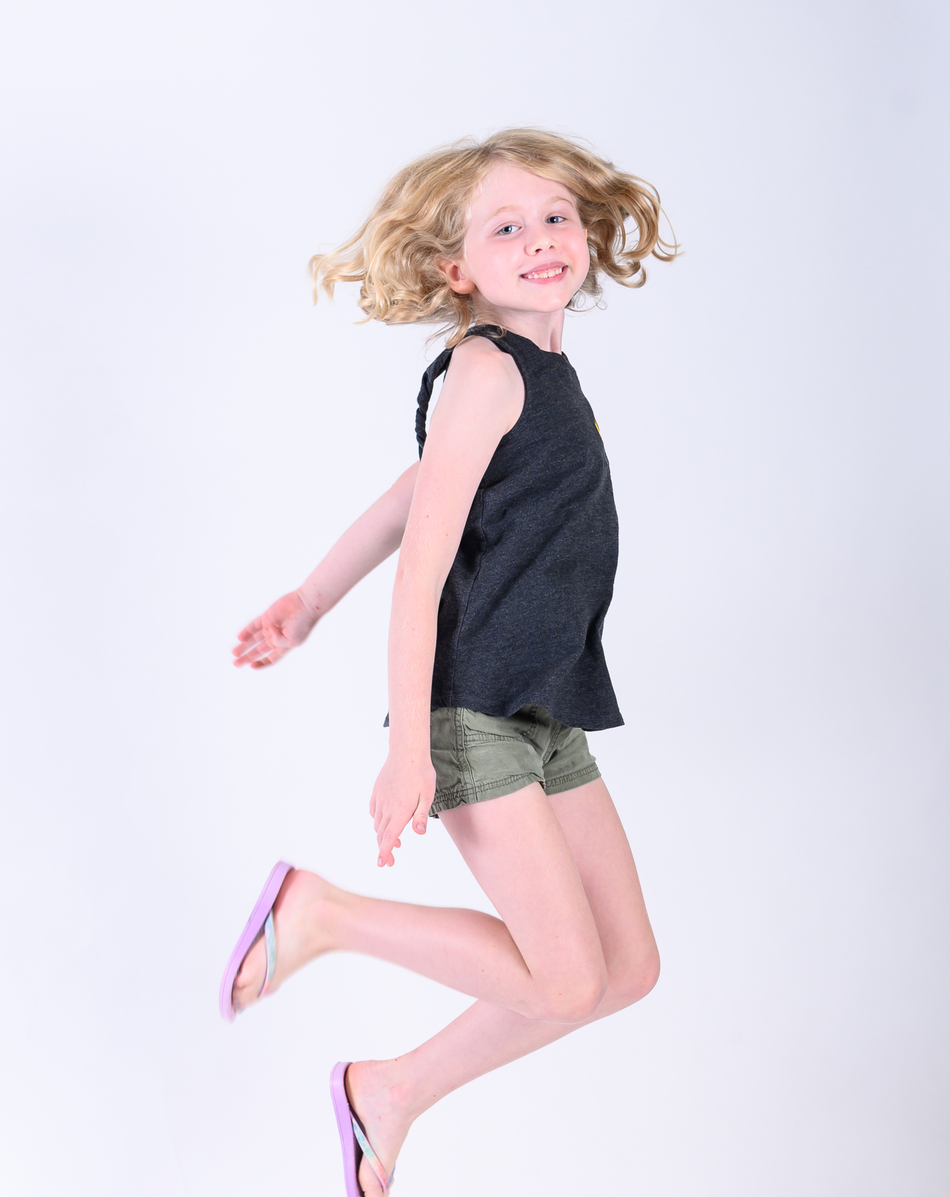