In April 2017, Forward High Point, a nonprofit task force charged with developing the idea of a multiuse stadium downtown, approached High Point University President Dr. Nido Qubein for help. The members had two requests: assist with finding an ownership group for a baseball team and secure naming rights for the stadium. Weeks later, Dr. Qubein addressed a crowd of 600 attendees at the annual meeting of the Convention and Visitors Bureau and announced he had accepted Forward High Point’s request for assistance. But he would do more than that.

Dr. Qubein challenged that a stadium alone might not be enough for the transformation the city desired. He expanded the vision with the notion of a hotel, apartments, play areas, events center, and the children’s museum as part of the overall concept.

Later that year, The Nido & Mariana Qubein Children’s Museum board was formed. Our board comprises local High Point leaders including Barry Kitley–Chair, Deena Samuel–Vice Chair, Marilyn Nowell–Secretary, James McNeil–Treasurer, Leslie Culp, Alan Young, Cindy Farmer, and Jeremy Hiatt as directors on the board. The board met with young parents, school leaders, and civic organizations. Members visited children’s museums across the country to get a keen understanding of what makes a children’s museum successful, interactive, and fun. The board selected a talented and innovative exhibit design firm, Argyle, from Brooklyn, New York. The Argyle team has visited High Point, listened to our community, and provided a design that weaves in traditional play areas with new and creative ways for children to learn that will only be found in High Point.

the city’s first ever steam lab

In March of 2019, the board received its official nonprofit status, and later that same year, the board chose Frank L. Blum Construction Company of Winston-Salem to erect the building. In spring 2020, the board hired Megan Ward as the museum’s founding executive director. Construction is underway at the corner of Qubein Avenue and Hamilton Street in High Point. An important partnership is formed with High Point University, which is lending talent from academic departments, including the Stout School of Education. Those educators are helping the children’s museum’s efforts in building the region’s first ever STEAM Lab (Science, Technology, Engineering, Arts, and Math.) The STEAM area will include a LEGO space, robotics, creative expression, and biology. Children will benefit from the guidance and energy of bright, young student teachers.

for generations to come

The Nido & Mariana Qubein Children’s Museum, scheduled to open in fall 2021, will be a destination for wonder and discovery for all children and families for generations. It will be an important part of growing up and will make High Point an even better place to raise a family. Please join us in this exciting adventure. We need your support and welcome your advocacy! 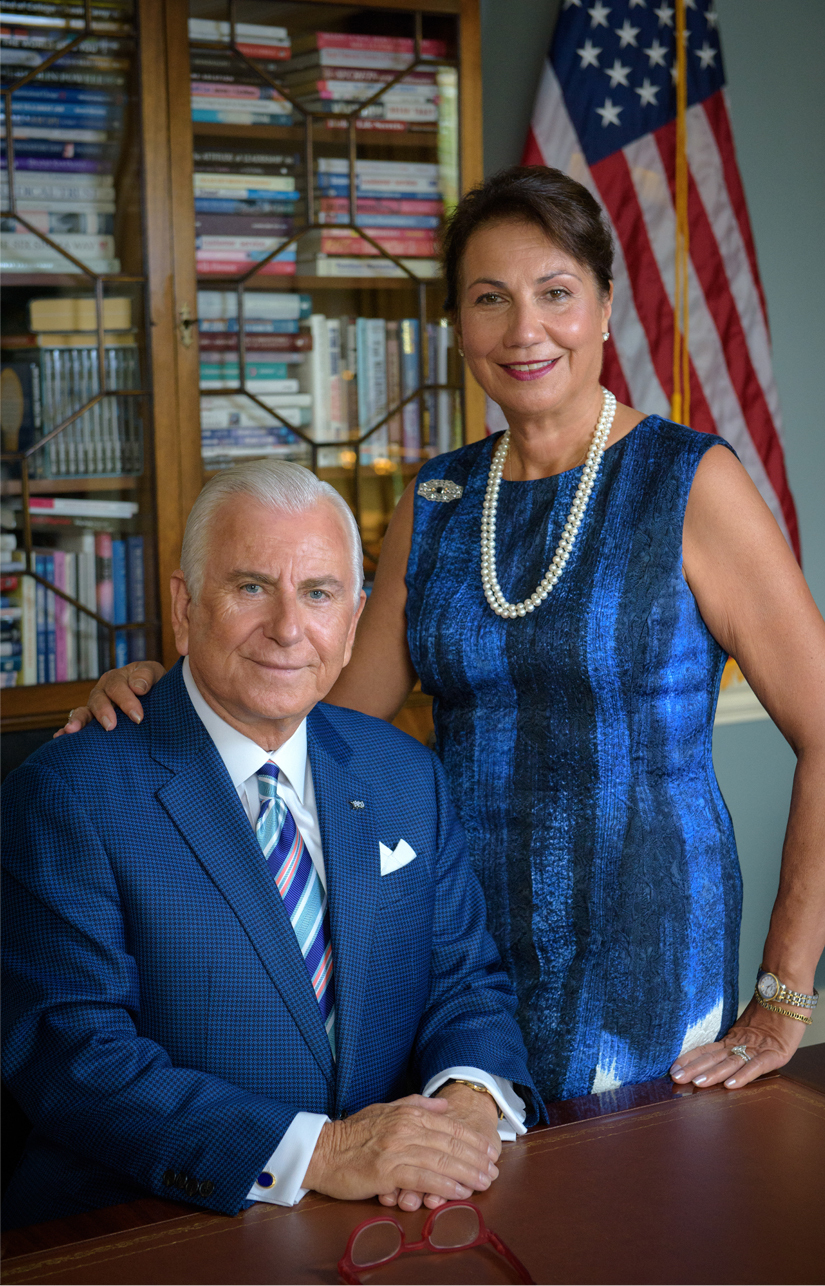